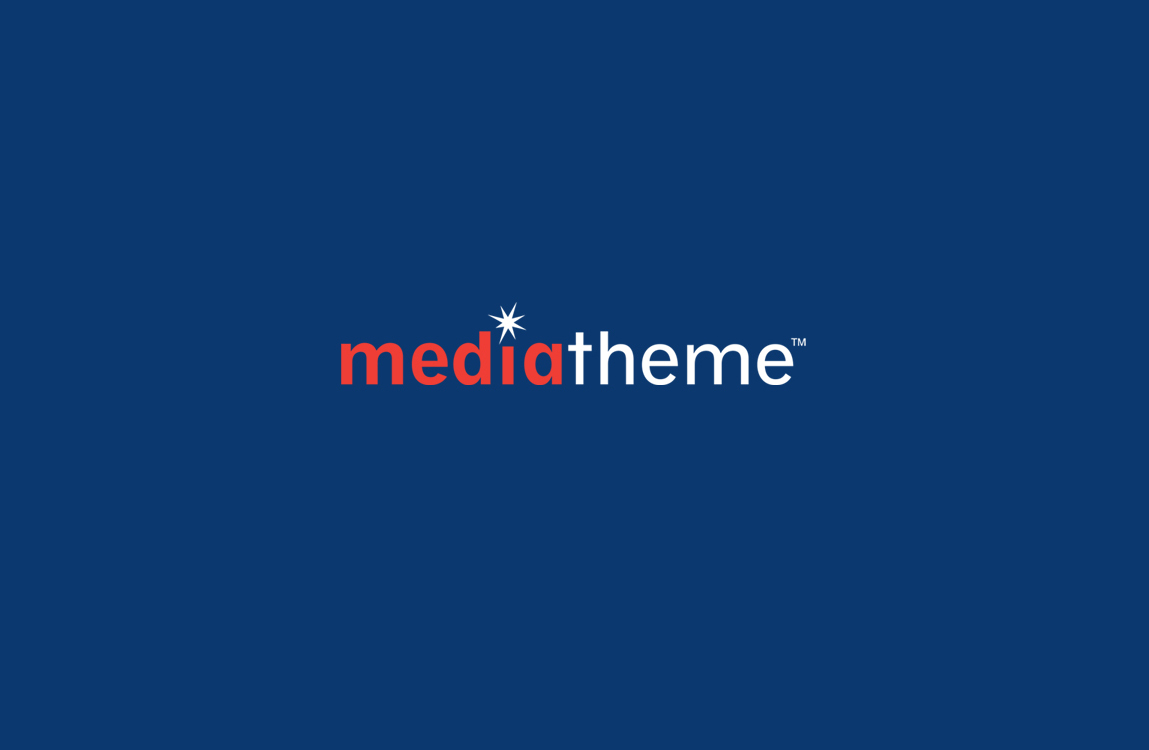 Posted on Jun
28 by admin

Student unions are set to have their grey matter put to the test at this summer’s NUS Trade Show as we prepare to unveil our new interactive quiz app, Pronto.

We’ll be showcasing the revolutionary cheat-proof app, which is part of ‘The Entertainer’, at stand B22 at the NEC, Birmingham, on Thursday, July 5th.

The NUS Trade Show is the only exhibition dedicated to the £200million student market and will be attended by operational managers and staff at students’ unions in catering, venues, licensed trade and retail – so we’re all very excited to show off the app to this brainy bunch!

The idea behind Pronto, is that users playing in universities can download the free Pronto app on to their mobile phones or tablets from Apple’s App Store or Google Play for Android devices. They can then connect to The Entertainer’s WiFi network, before the host fires out questions from The Entertainer’s system directly to their devices.

From just two to up to 40 users can play at any one time and can take part in picture rounds, music rounds, match the pairs and guess the number rounds, with the option of having the questions asked from a quiz master or The Entertainer’s automated presenter.

Pronto is a communal experience where speed is the key to stopping those pesky serial cheaters who ruin the fun for everyone else.

With more points being awarded to players who click the right answer the fastest, there will no longer be time to search online for the answers, as is the case with most traditional quizzes.
No other touchscreen entertainment system sells an interactive quizzing game like Pronto as part of its package, so it’s unique to us. We believe its cheat-proof formula will make it the future of quizzing.
But, while we’re not saying The Entertainer’s quiz hosting capabilities are the electronic answer to Bamber Gascoigne or Jeremy Paxman, we certainly think it’ll put the challenge back into university quizzes!

So, if you’re attending next week’s show, come and visit us at stand B22 and be entertained!