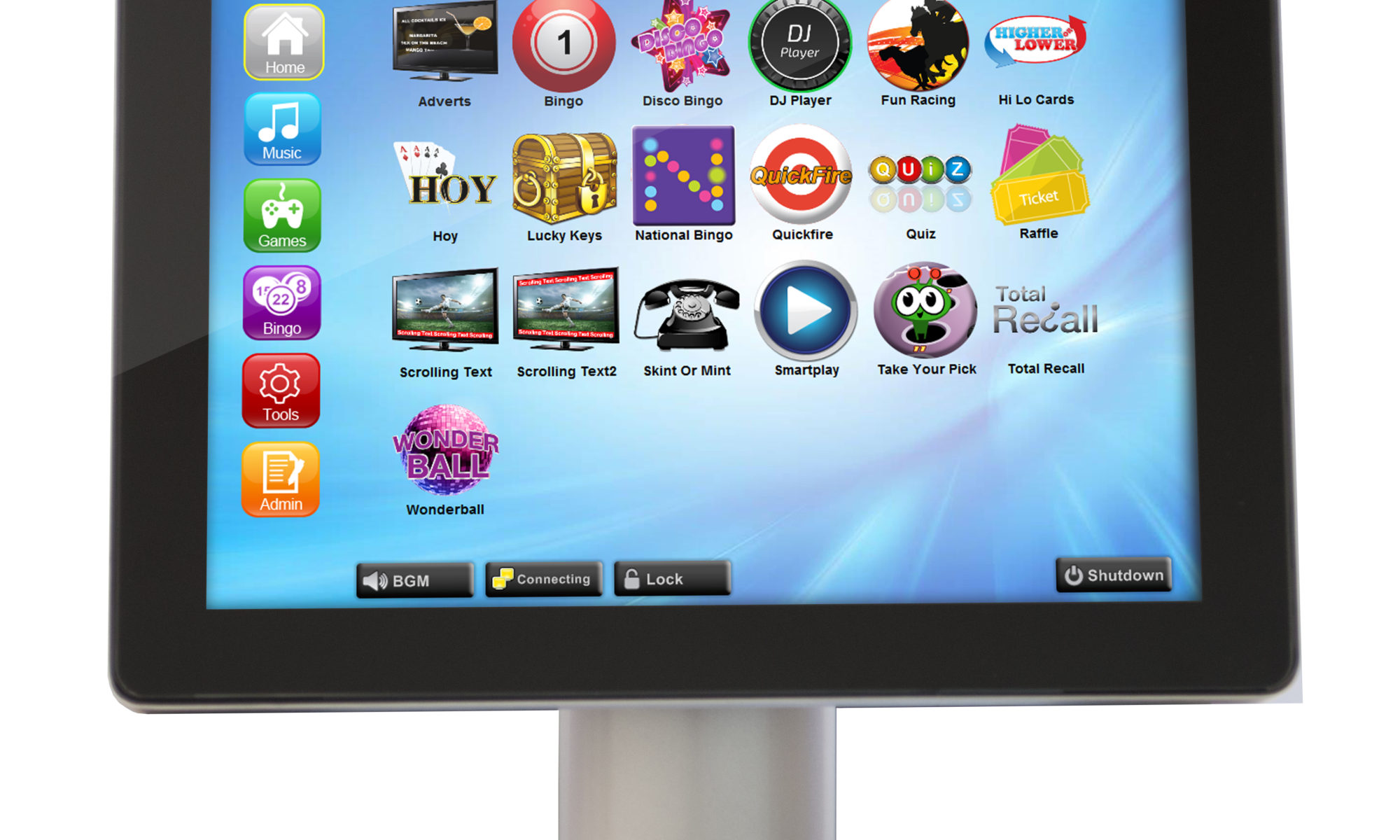 What is a Pub Quiz?

A pub quiz is, essentially, a set of questions posed by a quiz master for a series of teams or individuals to try and answer – competing against each other to demonstrate their worldly knowledge, showing off their trivia prowess and hopefully taking home a prize/prizes at the end of the night. A pretty straightforward, yet very popular concept.

Pub quizzes first came into play in the 1970s, before snowballing in popularity in the intervening years and becoming a regular fixture. By the 1990s, pub quizzes were pretty much a weekly thing in pubs all over the UK, as landlords looked to entice the punters on quieter, midweek nights.

The format generally involved putting pen to paper, with questions drawn up in advance before being read out to a room full of quizzers, while answers were then scribbled down and then handed in to be totted up, either by rival teams or the quiz master. Again, pretty straightforward – but it took a lot of planning to make sure it all ran smoothly.

However, it’s not the 90s anymore. There’s no need to worry about cheating customers or banging your head on the table trying to come up with good questions. This is why we’ve developed The Entertainer which comes up with questions for you. You can use your own if you want to though – that’s the beauty of it.

With technology being what it is, you’re now unlikely to walk into a pub without seeing people with their eyes glued to their phones in their own world. But while this is pretty sad, what if there was a way that people could be on their phones but still be interacting and having fun together?

Well, this is where The Entertainer comes in. We developed it so you don’t have to spend hours coming up with fun and interesting ideas – it’s all there at your fingertips. On a single tablet, you can gather quiz questions, present them to customers and then watch as they play along on their phones via the Pronto app.

Pronto is the quizzing app which runs in conjunction with The Entertainer, allowing multiple players (up to 40) to take part in a quiz. As long as an Entertainer is installed, players can participate anywhere, from social clubs and leisure centres to cruise ships. It’s also cheat-proof and is available on both Apple and Android platforms.

Picture questions are also included, which, along with the wide variety of topics, will keep your customers on their toes (which will then walk towards the bar for another pint, with any luck). The accompanying music also creates a lively atmosphere that customers will want to return to.

In a nation of beer-drinkers, families across the UK love a good pub quiz to accompany their pint. In an atmosphere which mainly consists of getting the next round of drinks and casual conversation, quizzes inject something different that’s enjoyed by many. We recognise the job of writing the quizzes themselves can be quite mundane and time consuming for a busy publican, so The Entertainer takes the job off your hands, providing you with content that everyone will love.