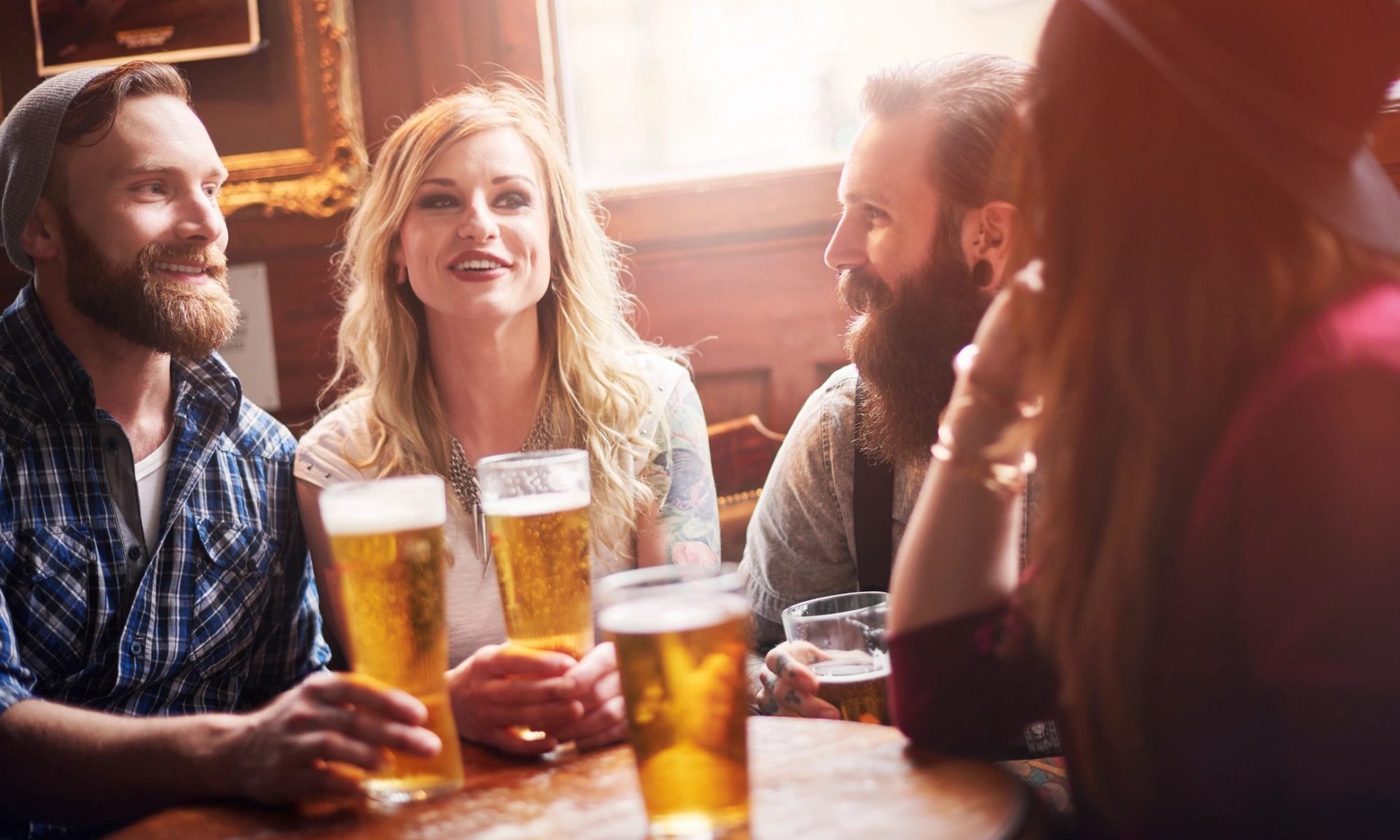 Pub customer loyalty – how to achieve it

Posted on Sep
18 by admin

The pub is synonymous with loyalty – it’s often referred to as a local, after all. And the term ‘local’ is an affectionate term, which suggests it’s not only the closest pub, but the one most frequented, and, by extension, the favourite.

But the concept of the local, often the hub of the local community and filled with people who know each other, is one that’s on the wane. It’s by no means a busted flush, of course, but we’re certainly not in the pub heyday of yesteryear where the landlord knew you by name and you’d greet half a dozen people sat at the bar whatever time you went in.

Lifestyle choices have evolved over the year and leisure time isn’t so pub-orientated, with many of us opting for the gym over a pint. It goes beyond that with pubs though. The very concept of community often seems to be in decline and people don’t tend to have the same affiliation with a single pub. As people seem to integrate with their neighbours less and know fewer people in their immediate surrounds, then why stick to the nearest pub?

While the concept of the ‘local’ may be under threat, it’s not all doom and gloom for publicans. You don’t actually have to depend on the state of the wider local community to generate custom. As a licensee, you’re in an excellent position to foster your own sense of community within the confines of the pub, creating customer loyalty through your offering.

Of course, one way is offering cheaper drinks than your rivals. But this approach, while appreciated by the punter, isn’t conducive to long term profit margins.

Cheap pints are great…but does that attract unwanted characters? You need to offer more than merely bargains.

A pub loyalty scheme can work. But rather than the standard stamped loyalty card, why not mix it up to make it more entertaining. Drink orientated ‘clubs’ may be an option. If you’ve got a decent line of different real ales, you could form a Real Ale Club, with people having a card stamped to prove what they’ve been drinking, with perhaps the 10th pint free, or a free pint when a certain number of different ales have been tried. You could even create a form of Beer Bingo along these lines, with a full house resulting in an extra special reward.

It doesn’t have to be beer or ale though. Gins are ever more popular, so why not opt for gin clubs, or wine tasting? Play to the strengths of your particular establishment and reward people for continual purchases.

Another key part is giving your customers a reason to be there in the first place. If nipping to the pub after work for a quick drink with your friends/neighbours is no longer the draw, then do something that makes punters want to head there.

Our Entertainer system offers a wide array of games and activities that licensees can take advantage of to encourage people into the pub. Holding regular entertainment helps to nurture a sense of community, as people bond around the entertainment.

Taking pub quizzes as a brief example, why not encourage teams of strangers to form? Of course, people often want to get involved with friends, but not everyone has friends readily available on certain nights so helping people to interact and engage with others can see friendships blossom – with the pub the catalyst and also focal point for that friendship.

Even just hosting regular quiz nights can serve to create rivalry between teams that spreads this spirit, helping to keep them coming back.

With popular pastimes such as bingo (including music bingo) and karaoke also housed by the Entertainer, you can host a mix of entertainment nights to serve different audiences.

Of course, much of it stems from the personal approach. If you, as a licensee, make the effort to interact and know your customers then you’ll create a sense of personal loyalty – to you and, therefore, the pub. Something that’s worth remembering, even when rushed off your feet!