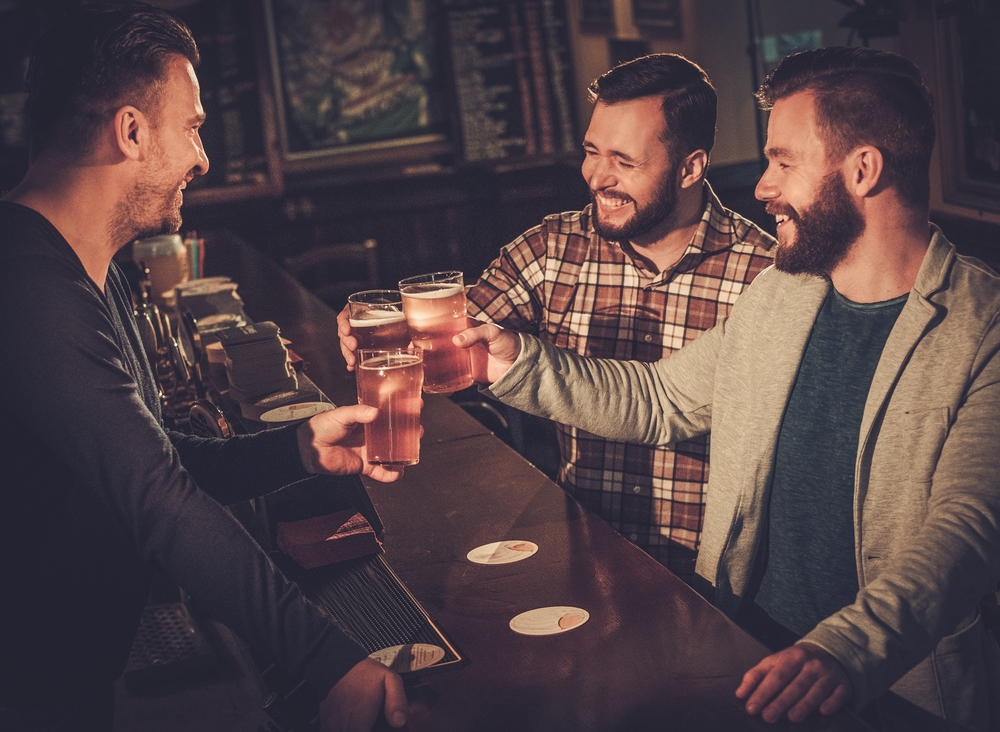 Pub culture – how has it adapted over the years?

Pubs are part and parcel of British culture. They’ve been a mainstay of our leisure time since 43 AD. Yes, you read that right.

They started life, essentially, as Italian wine bars (think hard core boozing though as opposed to sophisticated elegance) with Roman pubs being built, known as tabernae (taverns), to accommodate the Roman army stationed in Britain at the time.

Boozy soldiers are a concept as old as, well, booze, it seems, while it also appears beer and ales have always been a staple of the British diet. With drinking water a risky business (there were no water treatment plants in those days, after all) ale and beer, thanks to the fermentation process, were a safer bet – which effectively meant everyone drank them if they wanted to avoid a dicky tummy, something that was potentially deadly back in the day.

Over time, these pub forerunners adapted to suit different types of customer, ranging from Angles and Saxons to fierce Scandinavian Vikings – when they weren’t raping and pillaging, of course. Food and drink were provided for the guests in the taverns and alehouses, whilst accommodation was offered by local inns to tired travellers, including merchants. Some Inns also benefitted the military, serving as handy recruitment centres during times of war – which makes sense really, as a drink can often fire up even the most mild-mannered of folk.

Originally, these establishments were bracketed individually as taverns, alehouses and inns, but eventually, they became known collectively as ‘public houses’ (i.e pubs) around the reign of Henry VII – with licences becoming a requirement in 1552 through an official Act.

Pub culture during this time was not as open as it is today; rather than being a place where everybody could go to socialise, they tended to have sections which were designed to separate different classes of people thanks to the prevalence of Coaching Inns. Mainly housing travellers en route to their destination, these were divided into First, Second and Third classes to reflect the social status of those in the travelling coaches. In the modern day though, these sections have now been removed and so each pub is open to everybody – although next to the bar is still home to the heaviest drinkers of course, as back then.

Despite still being regarded as community hubs in towns and villages across the country, cultural and social changes have caused a decline in pub customers in recent years. Traditionally, a Friday night warranted a pub visit to celebrate the weekend, as did a quiet midweek drink, or even a meal with the family. As a result of today’s digital age though, people no longer need to leave the house to socialise, due to social media and instant messaging. Additionally, wider awareness of the dangers of excessive alcohol consumption, along with an increased focus on health and wellbeing has seen more of us cutting out the midweek drink, and even cutting out alcohol altogether. Alongside this, with drink-driving now rightly regarded as socially unacceptable, people no longer drive to the pub for a drink either – further compounding a fall in custom.

With the smoking ban and cheap supermarket alcohol adding fuel to the desire to stop in and enjoy a drink at home, pubs have had a tough time of it in recent years. But despite its woes, the pub scene is fighting back. Boutique pubs are now stepping up the game by focusing on high quality food (helping to entice the drivers), whilst also offering a broader range of beers and ales (helping to entice the drinkers) that aren’t available in local supermarkets. You can’t beat a freshly poured pint, after all!

At Mediatheme, we supply the tools to liven up a pub’s atmosphere. Through our Entertainer system, publicans can attract customers to engage in a more social scene. Social media can only go so far – stopping at home and chatting on Whatsapp is no match for a bit of karaoke or a pub quiz! With pubs still a key part of British culture, we’re doing what we can to help landlords attract the punters. To find out more about our products, please see here.